The Art Song Preservation Society (ASPS) is privileged and proud to announce our partnership with The Art of French Singing, better known as L'Art du Chant Français © (ACF).  Created in France by Michel Sénéchal in 2012, ACF is a non-profit organization whose mission is to preserve and share the traditions, the intricate craft, and the unadulterated love for the French vocal arts to the next generation of singers and collaborative pianists.   focuses on the skills of precise diction and expressive phrasing in this art form that continues to entice and engage listeners.

The gifted advisory and executive members of  ASPS will collaborate with ACF's esteemed Artistic Directors Stéphane Sénéchal (the Elly Ameling prize winner of the 2013 Positively Poulenc Vocal Competition in NYC) and Glenn Morton (vocal coach at The Manhattan School of Music and Mannes College) to enhance and expand our menu of exciting developmental programs. 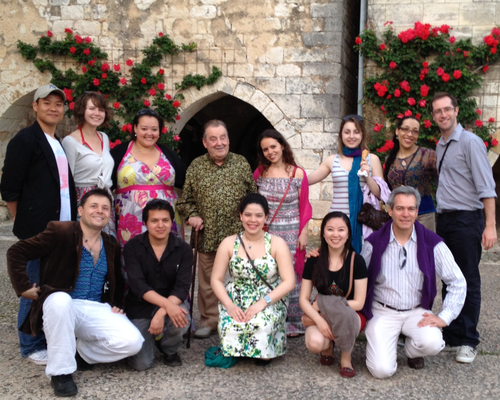